Young Glory is a worldwide competition to reward creative consistency by running 8 consecutive briefs over 8 months,
set by 8 of the industry's biggest creative names.

Tax is a necessary evil. Make it cool.

The app that honors the Taxpayers.

From the least to the highest rate, every citizen who pays their taxes are heroes. We want to honor them in their social environments and public spaces.

The citizens will sign up to the Tax Hero with their tax information.

Similar to an RPG game, the app sorts each person based on their paid tax amount in the ranking list.

When somebody signs in the app in the city, the app collects location-based live data of the other taxpayers and sorts them in the list by their tax score.

The results are visible to people in the same district. This makes them recognizable as tax heroes among the crowd. 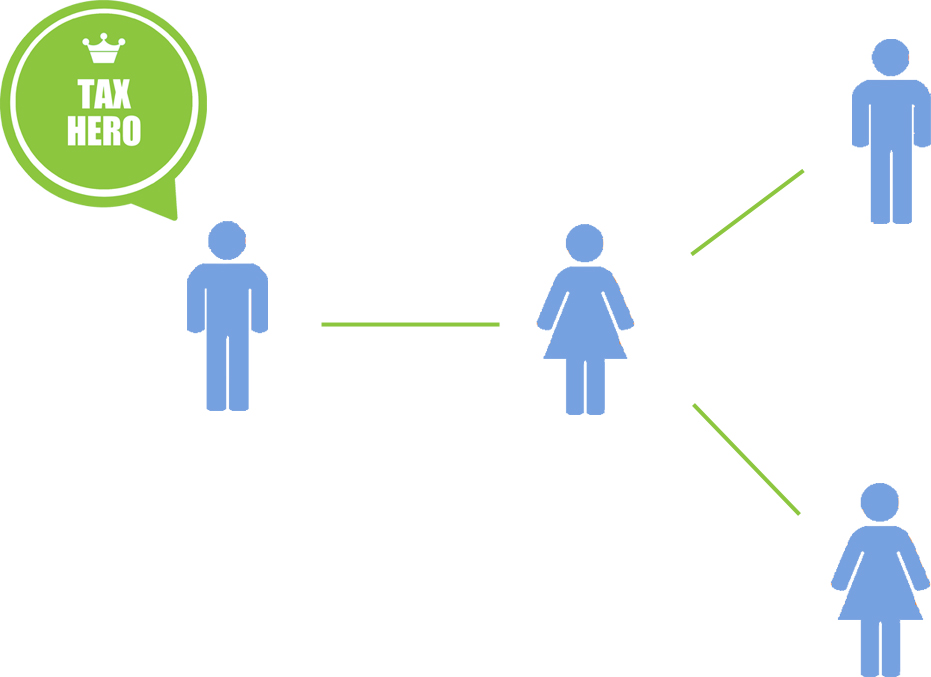 To fuel the competition, the app offers memberships in 2-categories; individual and corporate. Workers can join the guild of their company and increase the crew score against rival companies.

Top 5 companies that have the highest taxpayers will earn media recognition from major financial magazines and blogs.

And the individuals will earn financial consultancy from the top experts in the industry. They can share their scores with their family, friends, colleagues and business contacts. It is a great virtual challenge to prove your environment that how a good citizen you are.

The War on Drugs

Sir Richard Branson challenges you to find a way to put the failure of the war on drugs on the global social agenda.

· How would you break the taboo?

· How would you make people refuse the status quo?

· What would you do to predispose the public to be open and accepting of alternative different ways?

My Role: Concept and Copywriting

Today, illegal substances are purer, cheaper and more available than before. What we are talking about is a $ 320 million business. We can not make war against the drugs without making war against the people.

Today, the war on drugs is a total failure.

To open minds for a new solution,

and imagine the addiction problem in a new aspect.

Partnering with The National Board of Health and the Danish government, we are going to create official centers for drug usage and education.

The Grades before Drugs Project project aims to break the taboo by giving hand to vulnerable citizens and allowing them to continue using drugs by their free will, in the official drug centers under the control of the doctors. With one condition, they need to attend life-education classes -which aim to develop a new mentality to bring them back in society-, and complete physical tasks-exercises and sportive activities to sustain their health conditions-.

As it may sound weird, at the end of class or tasks, all attendants will get grades due to their performances which will get them to use drugs of choice under the control of doctors. 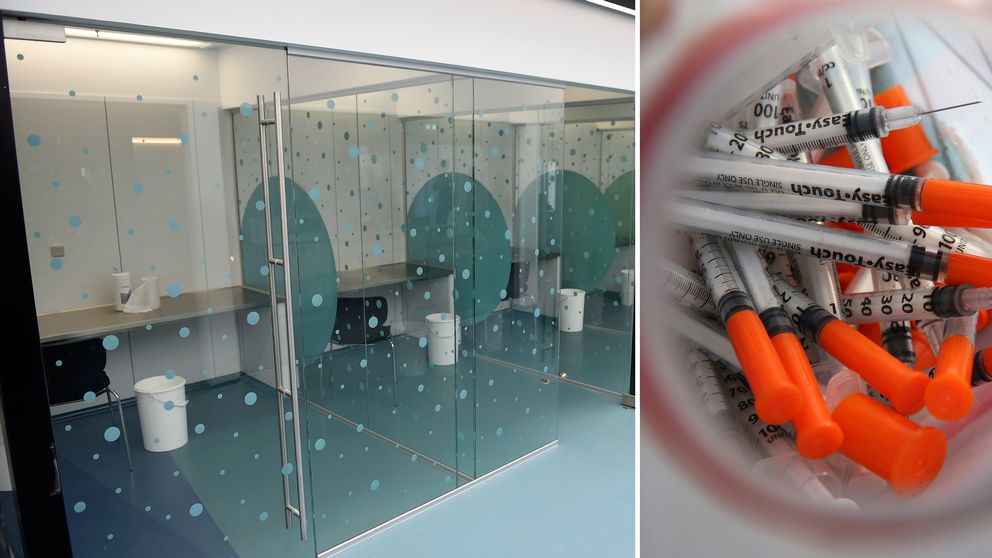 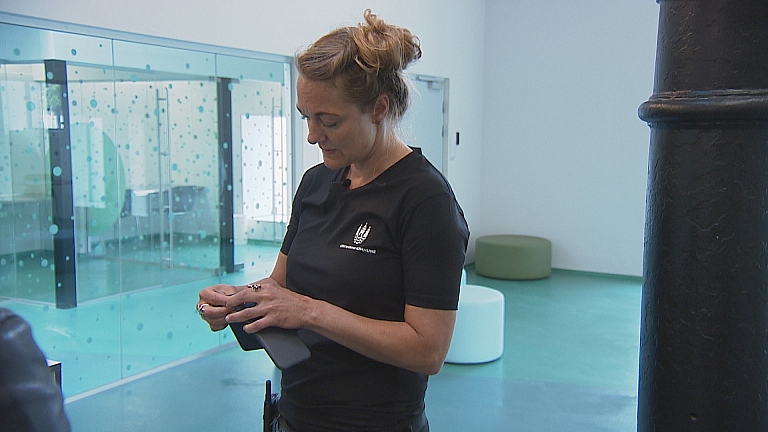 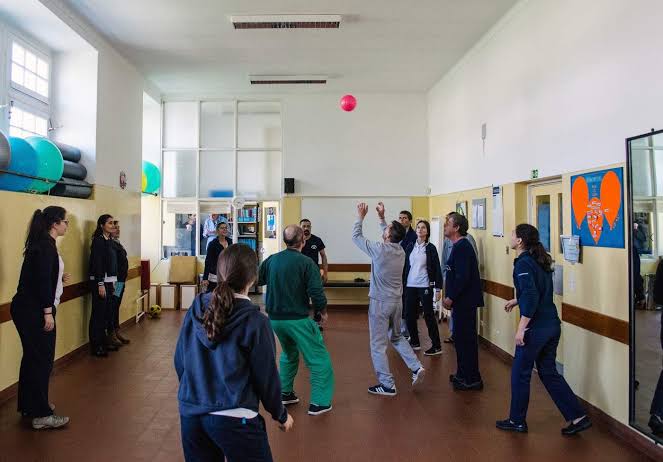 We chose Kopenhag as the pilot city. In 2012, Danish politicians passed a law that allowed drug consumption; among the objectives were to improve the well-being of vulnerable citizens and to reduce the number of overdoses.

With the help of the Danish government, we are going to create an awareness campaign with public service announcements, newspaper ads outdoor prints and events.

We will encourage talking openly about being addictive and looking at the problem with a perspective of education.

Our plan is to put a light on this issue with this project which can save thousands of addicted people from diseases and from the hands of drug traffickers. 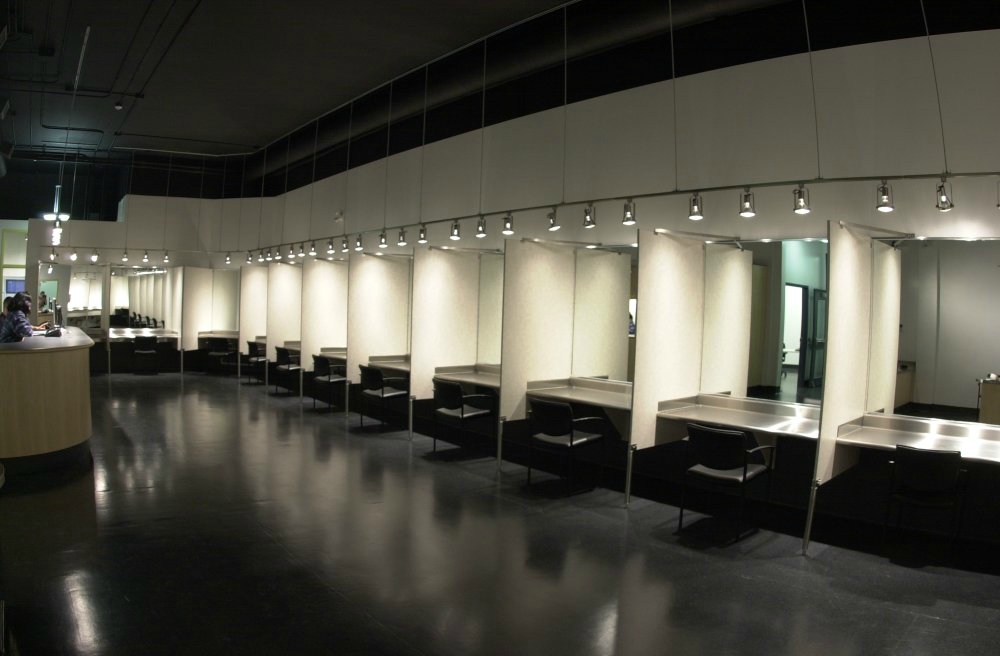 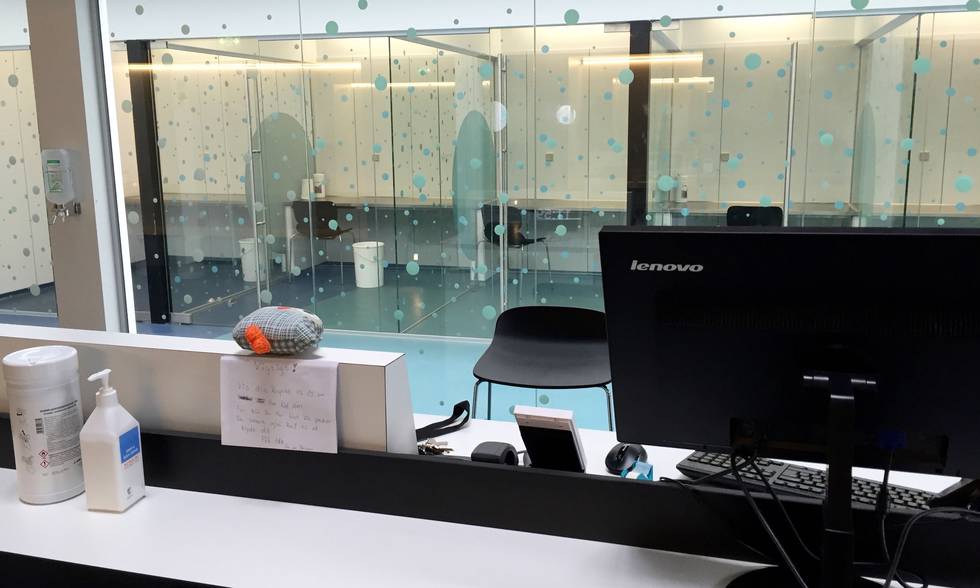